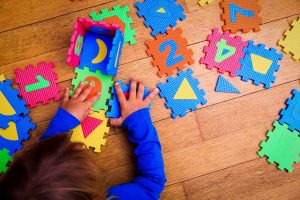 On May 23, 2017, the Pennsylvania Superior Court issued an important employment law decision, affecting everyone who works with children.  In Krolczyk v. Goddard Systems, Inc., ___ A.3d ___, 2017 WL 2255554 (Pa. Super. May 23, 2017), the Court allowed ex-employees to sue for wrongful discharge after being fired for planning to report suspected child abuse. Krolczyk arose after a Harrisburg Goddard preschool terminated two child care teachers for planning to report suspected home abuse of a 4-year old preschooler to the state.  The child had a long pattern of violent and disruptive physical and verbal conduct toward teachers and other children.  Such conduct is one indicator of possible abuse.  The matter came to a head after the child bit one of the teachers and had to be restrained.  The teachers then called the Department of Education hotline to ask how to address their suspicions of abuse.  The hotline told the teachers to discuss their suspicions with the center’s manager and then make a formal report of suspected child abuse to the Department of Public Welfare (“DPW”).  The teachers informed the manager of the suspected abuse and told her of their intent to report to DPW.  The manager fired the teachers later that day, and then sent a letter to school parents stating that the dismissal was carried out for the good of the children.

The teachers sued Goddard for discharging them in violation of a clear Pennsylvania public policy protecting children.  The teachers claimed that the Pennsylvania Child Protective Services Law requires teachers who have direct contact with children to make a report when there is reasonable cause to suspect child abuse.  Thus, the teachers had a legal duty to report the suspected abuse.  The teachers also sued for defamation based on the manager’s letter to parents.

The trial court dismissed the teachers’ claims and granted Goddard summary judgment.  The court held that there was a legitimate basis for the discharge, since the teachers had not followed proper procedures in restraining the child.  The court stated that where two grounds exist for an employee discharge, and one ground is reasonable, the discharge should be upheld.

The Superior Court overturned the trial court’s dismissal of the wrongful discharge claim, allowing the claim to go to a jury, while upholding dismissal of the defamation claim.  The Superior Court rejected the trial court’s analysis and held that the school terminated the teachers for reporting the suspected abuse.  The court noted that Goddard had not fired other employees who had been accused of restraint violations.  Only the plaintiffs had been fired, right after expressing an intent to report suspected abuse.  In essence, the court concluded that the restraint issue was a pretext, or a make-weight, used to support the teachers’ dismissal.

The Superior Court’s decision is sound, given the statutory duty to report child abuse.    Child care workers and teachers who report abuse now join the small class of employees who can bring wrongful discharge claims.  Such claims are available only employees with no contract that limits the employer’s ability to discharge.  The employee must show that the discharge results from either the employee’s exercise of a legal right, performance of a legal duty, refusal to perform an illegal act, or reporting an illegal act.  Further, if a statute provides a remedy for a discharge, the employee must use the statutory remedy rather than sue for wrongful discharge. 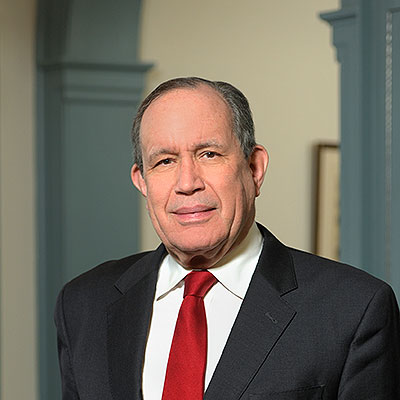