What happens when your insurance company refuses to defend you? 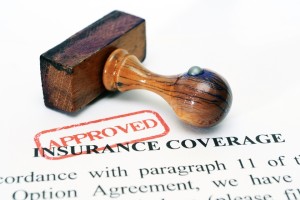 Insurance policies offer two types of protection: defense and indemnification.  An insurance company’s duty to defend requires that the insurance company defend the insured if a legal claim is asserted against the insured and the allegations “may potentially come within the policy’s coverage,”  Sphere Drake, P.L.C. v. 101 Variety, Inc., 35 F. Supp. 2d 421, 426 (E.D. Pa. 1999). (emphasis added).   The duty to defend exists even if the “claims against the insured [are] groundless, false, or fraudulent.”

Insureds are sometimes faced with situations in which a legal claim is asserted against them, but their insurance company denies coverage and refuses to defend them.  This leaves insured wondering what to do and where to turn.  Individuals or businesses could face significant expense to defend against the alleged claims.  This is especially difficult when the insured has been paying premiums expecting that their insurance company would protect them in the event of a lawsuit.

In these cases, its important to understand that just because the insurance company asserts that the policy does not provide coverage does not necessarily make it true.

Finally, there is a potential that an insurance company’s failure to defend an insured constitutes bad faith.  In such a situation, an insured may be able to recover their attorneys’ fees from the insurer.

Any time an insurance company does not agree to provide coverage under an insurance policy, it is important for an attorney to review the insured’s legal rights and options.

The information above is general: we recommend that you consult an attorney regarding your specific circumstances. The content of this information is not meant to be considered as legal advice or a substitute for legal representation. 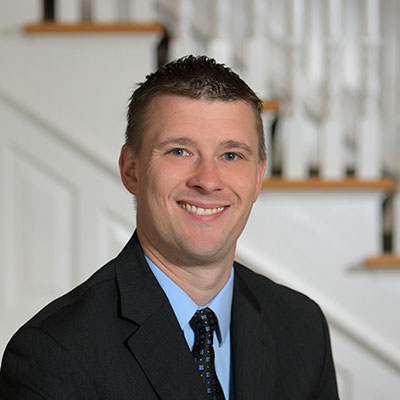 Tips for Helping Your Case for Child Custody in PA

In the event that child custody has to be decided by a judge or arbitrator, you can help your own position by following these tips. When custody is part of a divorce or just the > Read More